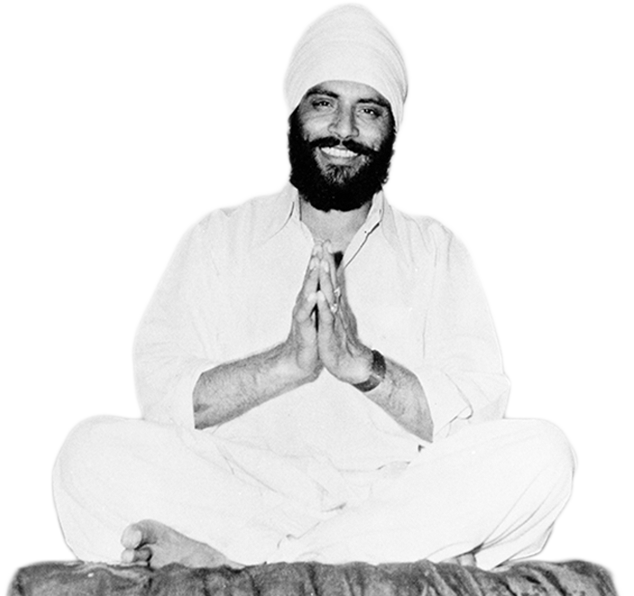 Das Dharam – Das means the servant of humanity and Dharam means the path of God.

16th February 1980 was the day when a total solar eclipse occurred, and according to Indian tradition people believed in all sorts of negative effects of an eclipse, everything from bad omens to blindness. People would not come out of their homes during a solar eclipse. However, Mahraz Ji gathered all his followers  in the sweltering heat on that afternoon, during the middle of the eclipse out in the open he gave his blessing that no harm would come to anyone who was present. This is how Mahraz Ji announced the founding of a new faith ‘Das Dharam’ (Service to Humanity). From there on Mahraz Ji established the rules and practices of Das Dharam.

To speak the truth and to be on the side of truth.

To be content in the circumstances you are in but always striving to improve.

To attend and to be the part of Guru’s community.

To do good for others, provide help to the needy and to be charitable.

To sacrifice your urges and desires of Anger, Lust, Attachment, Pride and Greed in order to follow a clean spiritual path. 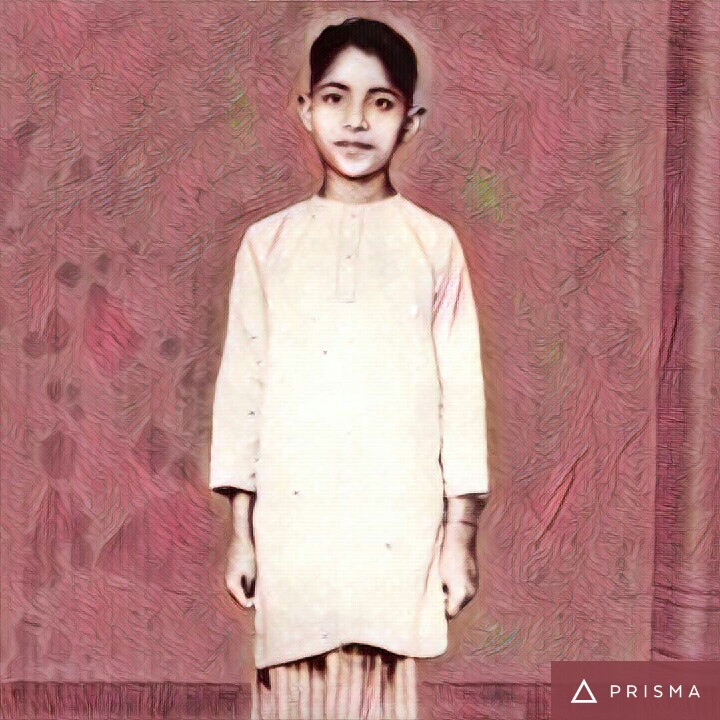 Mahraz Darshan Ji Das was born in Batala into a Jatt-Brahmin family of Pandit Jagan Nath and Mata Chanan Dei on 7th December 1953.

He was one of three siblings, with one elder sister called Darshana and another younger to him called Satyam.  Mahraz Ji was named Darshan Lal Vasudev by his parents.

On 15th August 1971, Mahraz Ji gave his first sermon and at the time he changed his name from Darshan Lal Vasdev to ‘Darshan Das’. Das means servant of humanity. 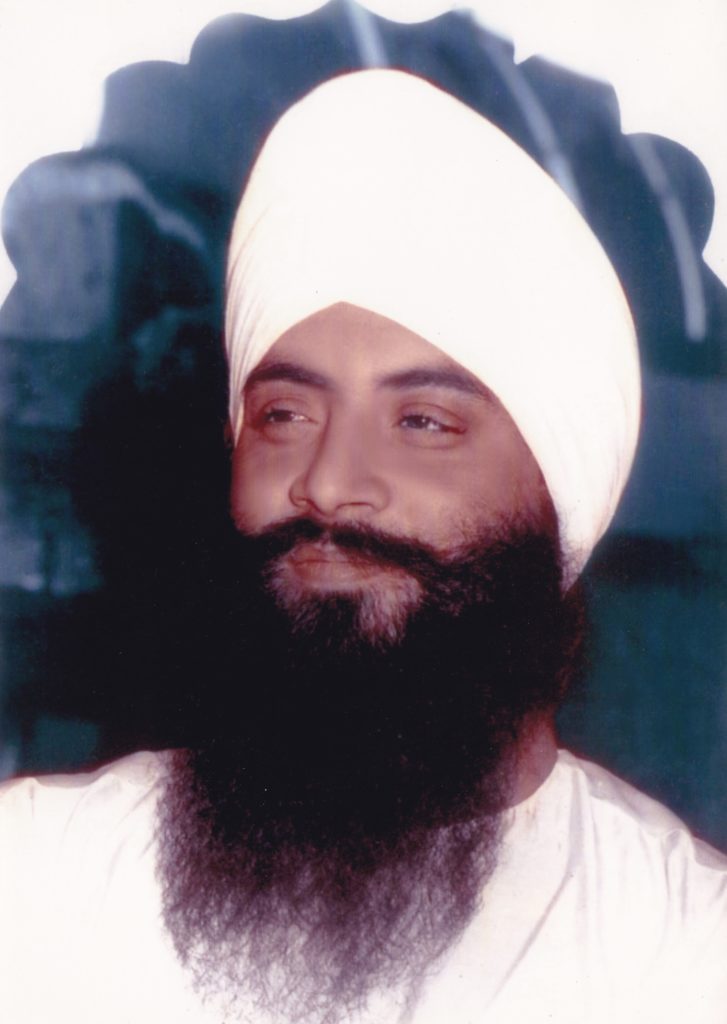 "I am a Das and have come with a mission of selfless service. I am here to serve."

"I urge you to stand up and serve humanity. For whoever accepts this message with heart and serve others is a true Das." 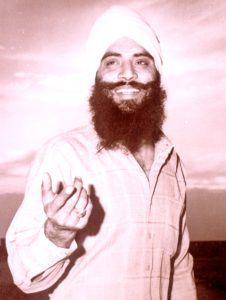 “Do something good for someone in your life.”